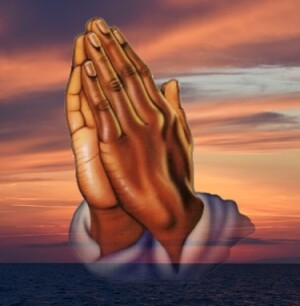 A funeral service will be held 2:00 PM on Thursday May 12, 2022 at Craven Corner Missionary Baptist Church of Havelock, NC.

He was introduced to the Lord and Savior at an early age and later became a member of Craven Corner Missionary Baptist Church.

He united in Holy Matrimony on June 30, 1970, to the love of his life and mother of his four children, Alvina.

In the 1970’s, William was a farmer for Taylor Farms Inc., he later worked with Croatan Forest for about five years, he also worked on Cherry Point Base as a tractor driver.

William was a loving Husband and Father and Grandfather who worked hard to provide for his family. He loved working on lawn mowers.